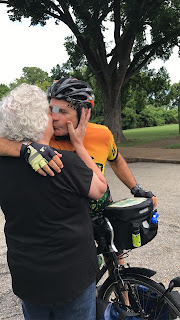 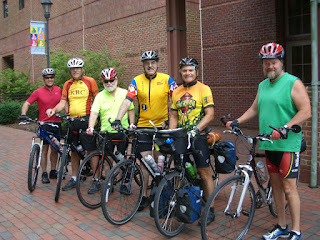 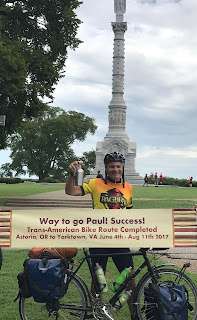 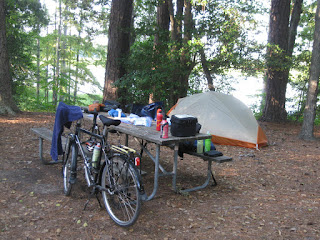 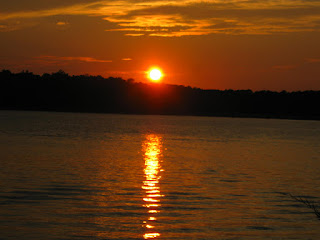 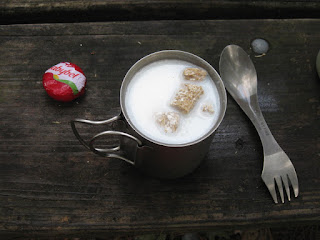 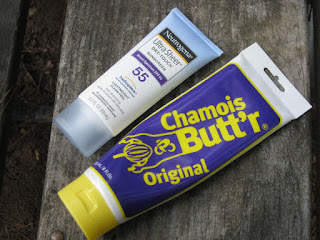 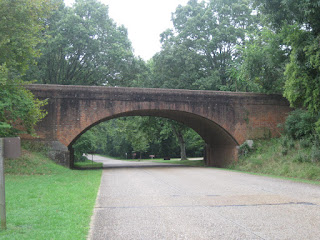 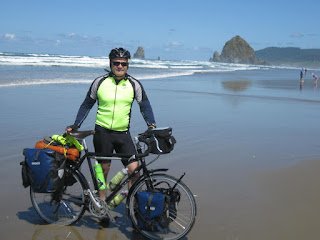 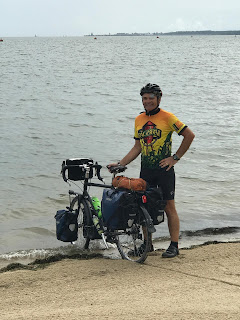 The final post...thanks for following!
Posted by Paul at 7:56 PM